I was first introduced to Age of Empires II by my brother when I was 11 years old (2002). I fell in love, immediately and couldn’t stop thinking about it ever since.

I started by playing Custom Scenarios, eventually also map called “Europe”. There was a strong competition on that map and the best players were laughing about me being bad and immature. That sparked my fire to become the best on this map. 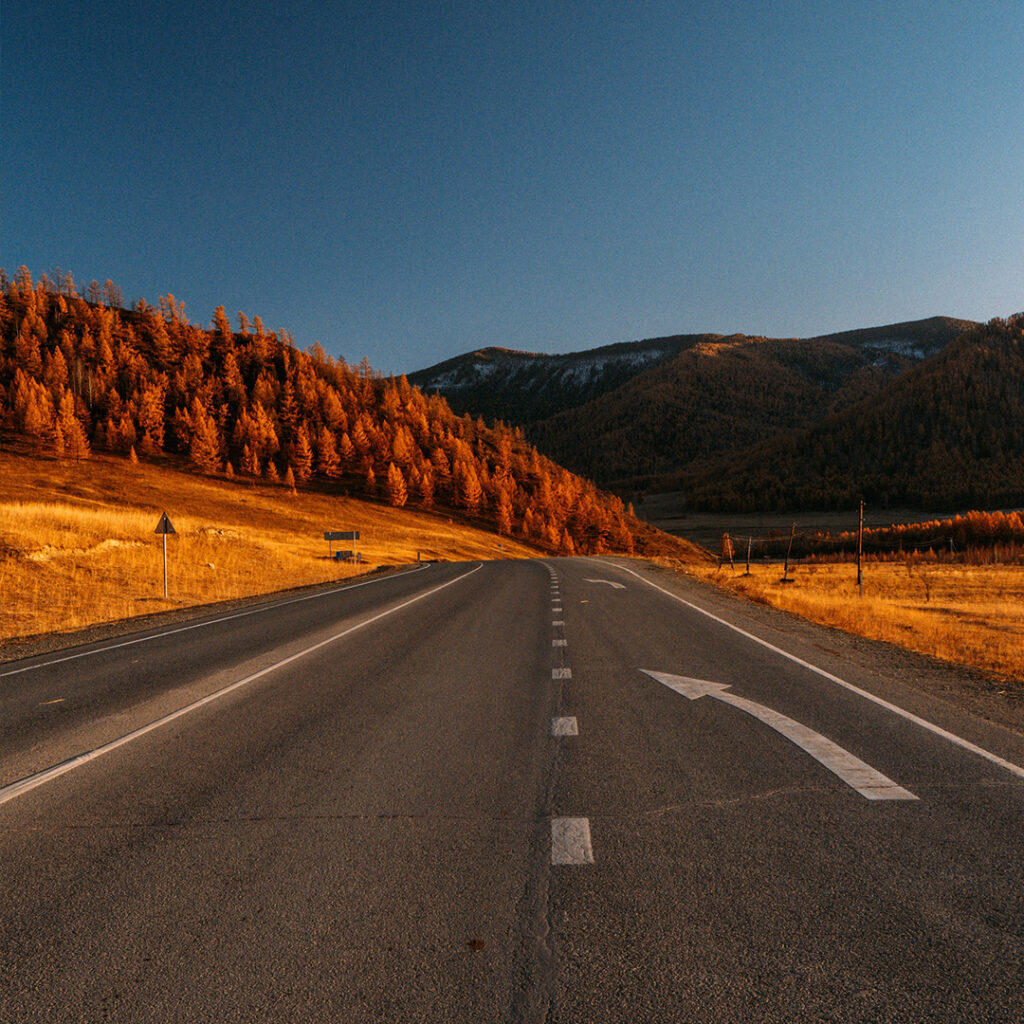 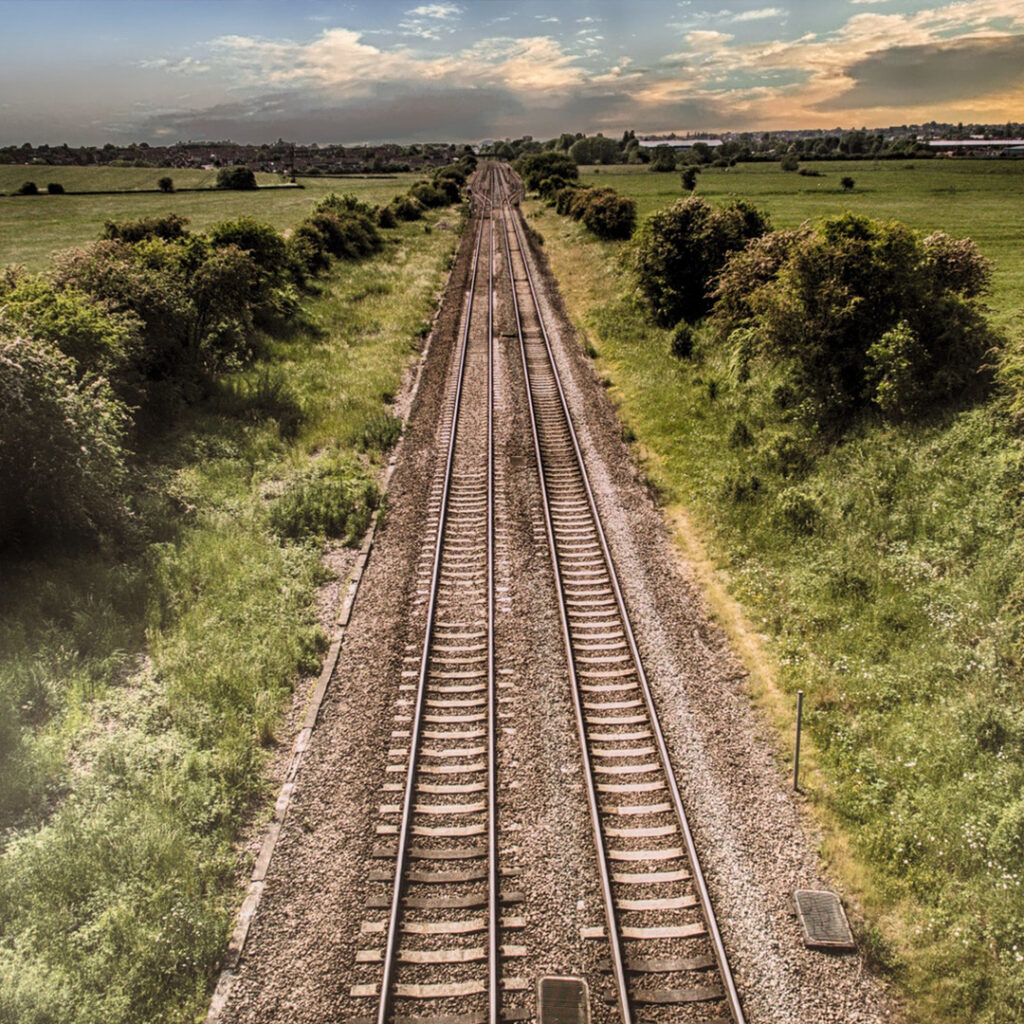 Once I became the best player on the map in Europe, I moved forward to Random Map, and there again, I wanted to become the very best. The competition was very tough and the process was long.

After years of training, I attended bigger tournaments in which I kept on losing over and over again. I kept on pushing myself day by day to become better.

I remember around 2010 I had my first breakthrough. I breached the 2000 rating and also had way more successful tournament runs. Yet, I was still not able to compete on the highest level of the game. I, eagerly, wanted to dethrone the – at that time – best players Chris and Daut.

In 2011, the chance to prove myself had arisen. World Clan League 7 was hosted and our team RVK (Riut, Dogao, Viper and me) were facing the newly formed Tyrant clan (Daut, kkab, Grunt, Halen) in the Finals where we had to surrender. This moment, however, showed me that I had the potential.

Right after the conclusion of WCL7, Viper and I were invited and that’s where our professional journey began. 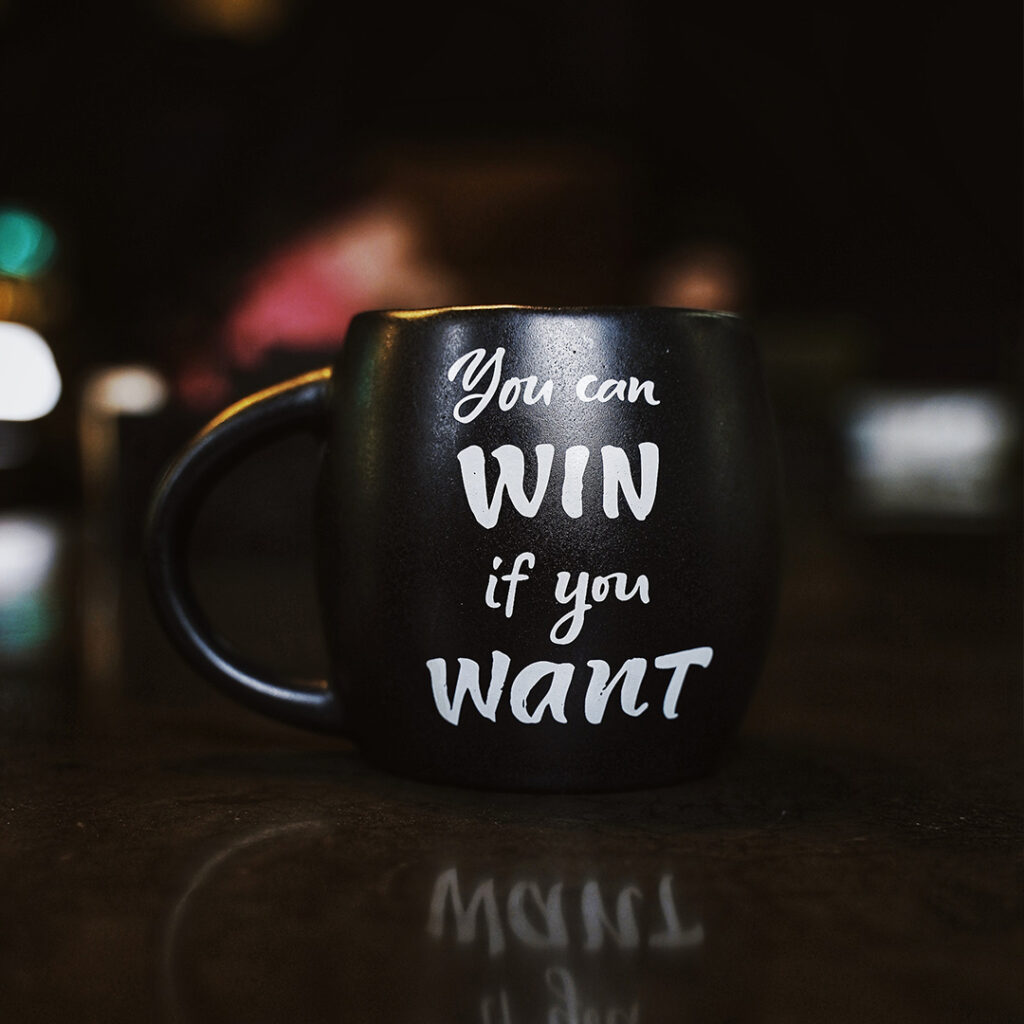 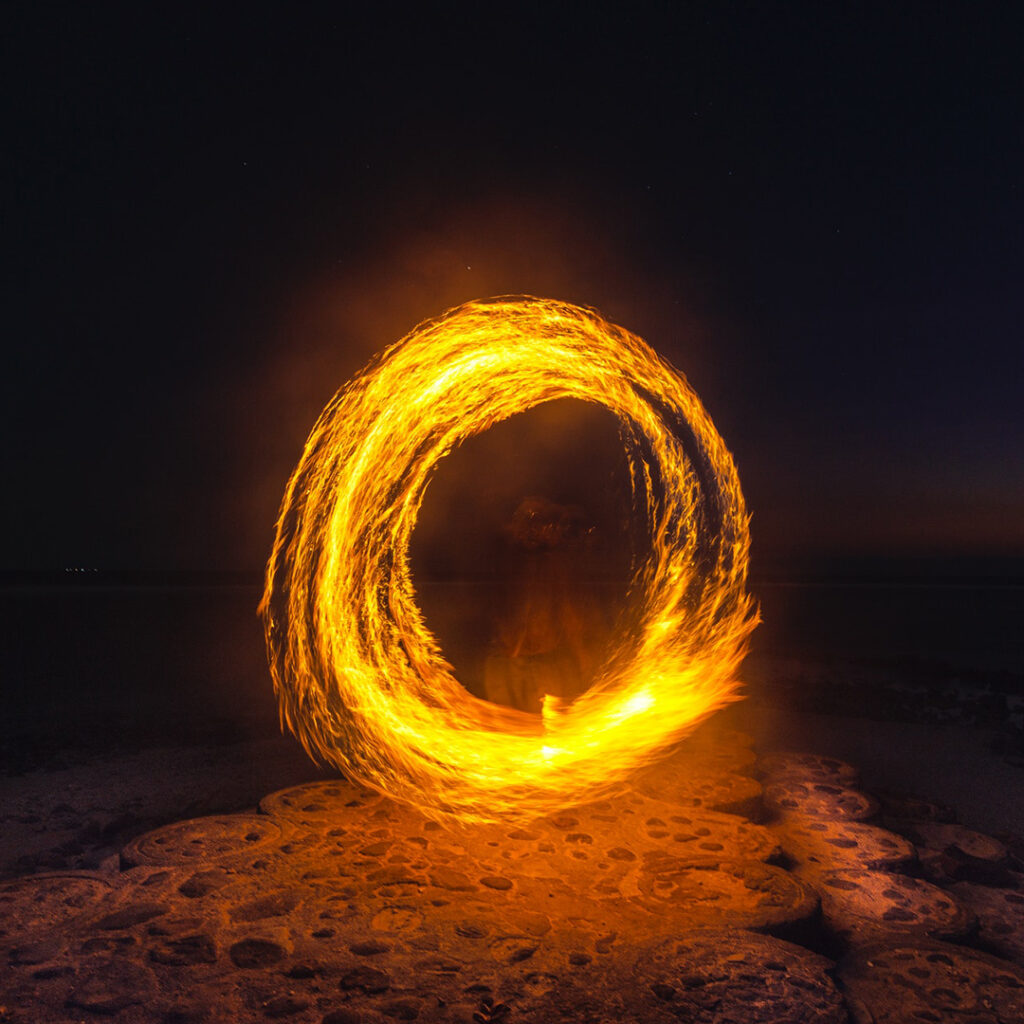 In 2015 I stopped playing the game due to me focusing on my studies and my job. This break, however, showed me that I wasn’t following my passion.

In August 2020 I decided to come back to the game fully again. And ever since I have been enjoying the game, the community, and all the challenges ahead of me.